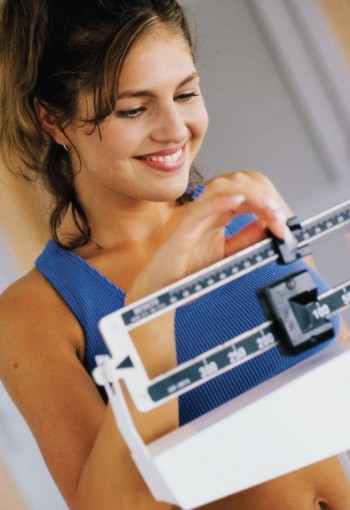 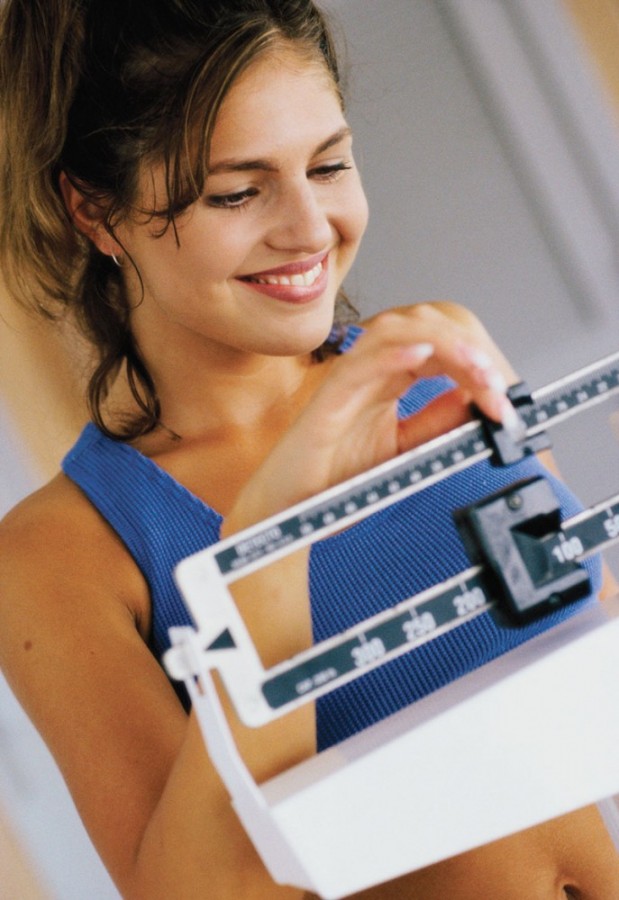 In the heat of the New Year's Eve countdown, fueled by enthusiasm and possibly a few glasses of champagne, resolutions may roll off of the tongue. But come the morning of January 1, such resolutions may not hold the same appeal.

Between 40 and 45 percent of the American population will make a New Year's Resolution, according to polling by researchers at the University of Scranton. Research suggests that only about 8 percent of people stick with those resolutions and achieve their goals. The outlook is similar for Canadians, 31 percent of whom set New Year's resolutions. Among those that do, three-quarters will break them, according to a poll from Ipsos. A survey of online shoppers who visited the website FreeDeliveryLand.co.uk revealed that the average length of time a person can expect to pursue their New Year's resolution is around three and a half weeks, or 24 days.

Maintaining resolutions can be a resolution in and of itself. For those who want to push through the fail point this year — and stay strong in the face of tempting desserts and the craving to light up a cigarette — these suggestions may help resolutions stick.

• Start small when picking resolutions. Rather than resolving to lose 50 pounds, start with a more manageable goal, such as losing 10 pounds. When you reach the goal, you will feel more confident and then you can up the ante.

• Set a reasonable time frame. Be realistic when determining how long it will take to achieve your goal. Achieving a difficult goal can take time, so don't expect overnight success.

• Practice self-control in all aspects of life. Some researchers believe that the self-control necessary to help people maintain their resolutions is like a muscle that needs to be exercised. When self-control is revved up across many different activities, it's easy to realize one particular resolution. For example, in an experiment at the University of Albany, researchers asked 122 smokers who were trying to quit to practice extra self-control for two weeks, either by avoiding sweets or by squeezing on a grip strengthener for as long as they could twice a day. Twenty-seven percent of those who were diligent about practicing their self-control exercise successfully kicked their cigarette habit in the following month, compared with just 12 percent of volunteers who didn't maximize self-control.

• Get support or talk it out. Speaking about what you are going through and getting reassurance from other people can work wonders to strengthen resilience. When the desire to quit sneaks up, you can consult with a friend or consider a support group. For example, taking a group class at the gym may be a more effective motivational tool than working out solo.

• Set up an accountability system. Institute a rewards system for your success. You might even use a monetary system as a double-bonus. When you stick to a resolution over a predetermined period, put a dollar in a jar. If you fall off course, take a dollar away. Find the incentive that works for you.

Resolutions are made and broken every year. Make this the year you realize your resolution.