The many benefits of family meals 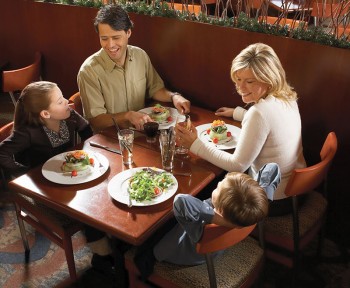 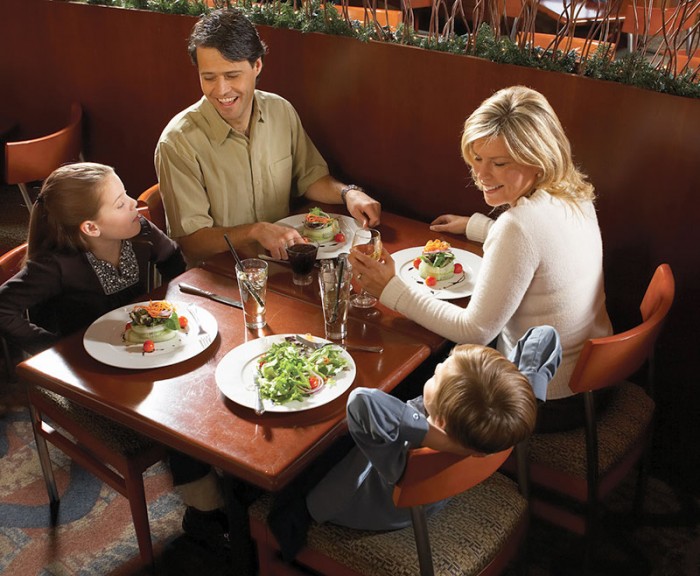 Families who resolve to spend more time together may reap a host of benefits. One of the easiest ways to enjoy family company is to dine together — with researchers saying it's one of the most important things parents and other caregivers can do for children.

Hectic schedules have made it commonplace for many families to grab meals on the go, whether on the ride to school or during the commute home from work. Family meals may also play second fiddle to sports practices, extra hours at the office and trips to the gym. However, according to family therapist and Harvard Medical School professor Anne Fishel, sitting down for a nightly meal is great for the brain, the body and the spirit.

According to a study from researchers Sandra L. Hofferth and John F. Sandberg titled "How American Children Spend Their Time," which appeared in the Journal of Marriage and Family, family meals are linked to fewer behavior problems, as measured by a child's score on the Behavior Problems Index. And that is not the only advantage to family meals.

• A 2000 survey from the Obesity Prevention Program at Harvard Medical School found that the nine- to 14-year-old children who ate dinner with their families most frequently ate more fruits and vegetables and consumed less soda and fried foods.

• Conversations around the dinner table provide an opportunity for children to expand their vocabulary and knowledge about key issues. A 2006 article in New Directions for Child and Adolescent Development found dinnertime conversation boosts vocabulary even more than being read to. Young kids learned 1,000 rare words at the dinner table, compared to only 143 from parents reading storybooks aloud. At the family dinner table, parents can teach their kids how to speak well when among other adults and children without the distractions of television, phones and other electronic devices drawing kids' attention away.

• Family dinners can help expand palates and get children to try new things.

• Experts in the Department of Child Development and Family Science at North Dakota State University say family meals help provide a regular, consistent opportunity to create an environment of inclusion for everyone in the family. Family meals also become a way to carry on family traditions and instill a sense of family unity.

Family meals are more than just a chance to enjoy good food together. Such meals may benefit children for years to come.